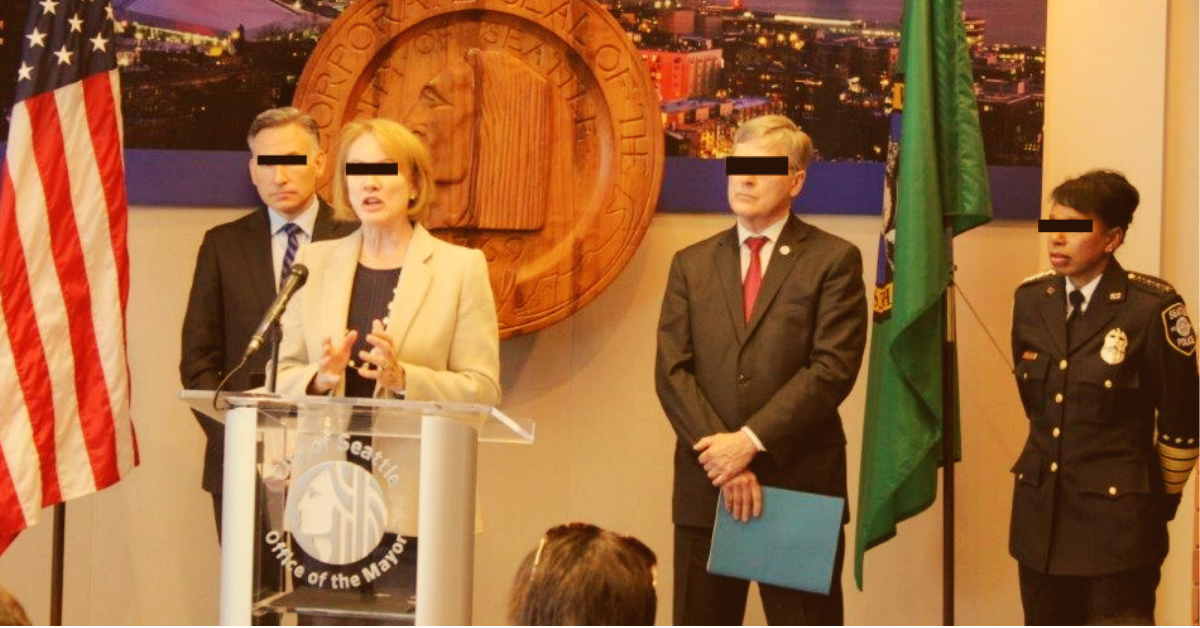 This timeline is evolving daily.

If you have a news article you’d like to contribute, please let us know here.

May 27th, 2020: OPINION: Mayor Durkan, if You Care about Public Health, Stop the Sweeps

June 3, 2020: As complaints pour in about police at Seattle protests, city will withdraw request that could lift federal oversight

June 11th, 2020: Seattle Police Chief speaks out on CHAZ: ‘Leaving the precinct was not my decision’