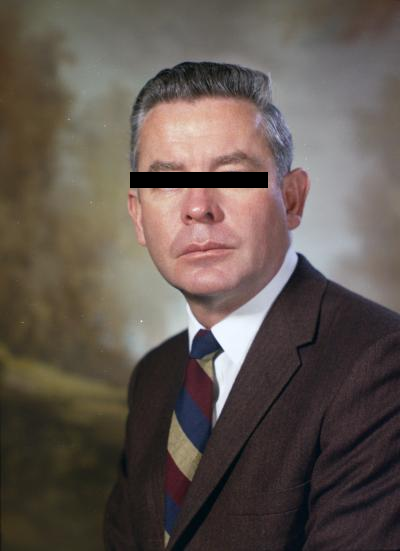 Durkan also ran unsuccessfully for Governor of Washington in 1972 and the U.S. House of Representatives in 1977.

After his retirement from the Senate, Durkan became one of the state’s top lobbyists.

Martin Durkan was born to a Catholic family in Great Falls, Montana.

His father, Martin Durkan, had immigrated from County Mayo, Ireland and served one term in the Montana House of Representatives as the Democratic representative from Cascade County from 1913 to 1914.

His mother was a schoolteacher.

He volunteered for the United States Marine Corps a week after the Attack on Pearl Harbor, soon transferring to the U.S. Navy and receiving training at the Naval V12 program at the University of Washington.

Durkan began his political career when he was elected the third vice president of King County Young Men’s Democratic Club in November 1955.

In February 1956 he appeared on a televised panel discussion called “Will Re-Districting Work”, alongside State Senators Albert Rosellini, John Ryder and State Representative R. Mort Frayn. He continued to appear on panel discussion groups in regards to Initiative 199 as a Democratic committee member.

Durkan was elected to the Washington House of Representatives in 1956, defeating Republican William Crow to win the 31st district.

He was a member of the Subcommittee on Ways and Means, which urged Governor Rosellini to veto Initiative 199 after it was approved by voters the previous year.

In 1961 the Washington State Liquor Control Board was accused of over-purchasing liquor from distilleries, forcing the state to sell the excess liquor at reduced prices.

Many distilleries were represented by close associates of politicians, such as Durkan’s brother Thomas.

In 1963 Durkan became chairperson of the Subcommittee on Revenue and Regulatory Agencies.

He drafted legislation allowing the Seattle Center Monorail of the 1962 World’s Fair to be owned an operated by the state instead of the city, which Rosellini was against.

He introduced a bill to remove tax exemption from cooperative apartment buildings for senior citizens.

After reducing budgetary spending on funding for mentally handicapped people, he introduced legislation to close Northern State Hospital in Sedro-Woolley.

He was the Western Washington campaign manager for President Lyndon B. Johnson’s 1964 presidential campaign.

The Seattle Times called this Durkan’s “first move” towards a run for governor in 1968, and introduced him to eastern Washington voters.

He continued campaigning throughout the state.

Durkan was a member of the Alpha Tau Omega Fraternity, the Auburn Elk’s club, the Veteran of Foreign Wars, the American Legion and the Washington Athletic Club and was President of the Horseman’s Associations for owners and trainers.

The Emerald Downs horse race track presents an annual “Martin Durkan Award” which “honors trainers that exhibit leadership, cooperation, sportsmanship and excellence on and off the track throughout the 75-day meeting.”

In his later years Durkan and Lorraine moved to Maui, Hawaii.

Jenny Durkan did not attend her father’s funeral since she was occupied arguing a court case for Governor Gregoire in Chelan County.