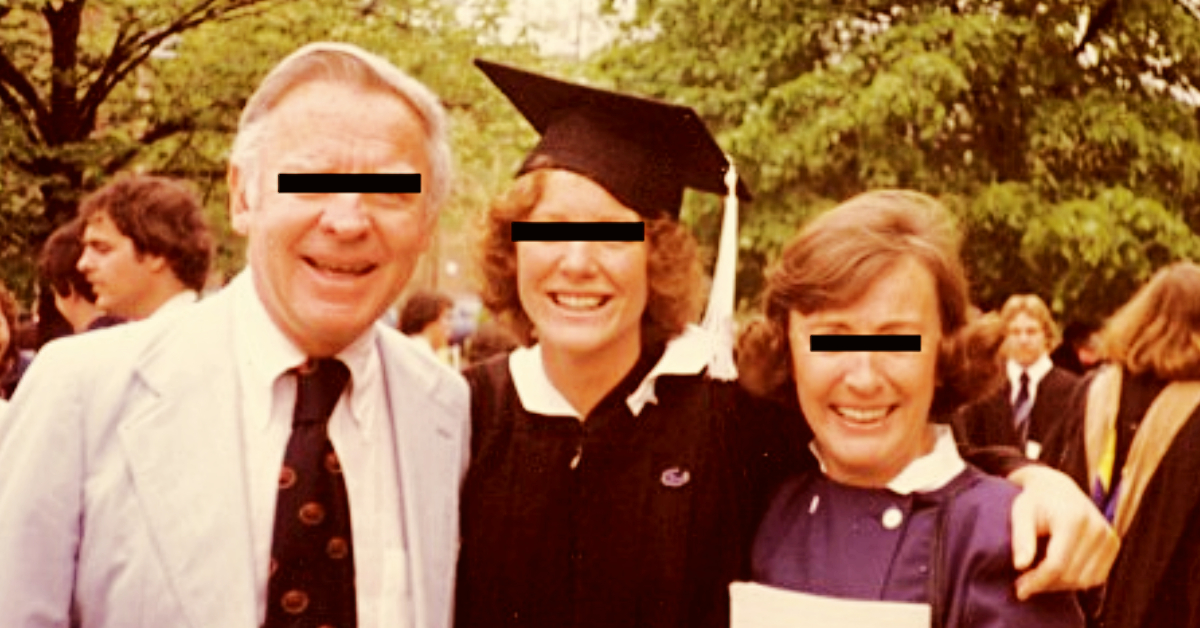 Jenny Anne Durkan was born in Seattle on May 19, 1958 to Martin Durkan and Lorraine Durkan (nee Noonan).

Her family lived on Mercer Island in the mid-1950s and Bellevue in the early 1960s settling in Issaquah by 1963.

She attended Forest Ridge School of the Sacred Heart, a private Catholic girls’ school in Bellevue.

Durkan is the daughter of powerful politician Martin Durkan, who served in the Washington House of Representatives from 1957 to 1959 and the Washington State Senate from 1959 to 1975.

Durkan’s mother, “Lolly” Durkan, was the executive editor of the Ballard News-Tribune.

Martin Durkan later became “one of the most influential and highest-paid lobbyists” in the state and was best known for representing the horse racing industry, helping to “craft legislation about taxation and regulation that allowed horse racing to survive.”

He also lobbied for the tobacco industry, garbage haulers, the timber industry, and others.

Durkan earned her B.A. degree from the University of Notre Dame in 1980.

After graduating, she moved to a Yupik fishing village on the Yukon-Kuskokwim Delta in Alaska, where she taught English, coached a girls’ basketball team, worked as a baggage handler for Wien Air Alaska in St. Mary’s and was a dues-paying Teamster.

Durkan earned her J.D. degree from the University of Washington School of Law in 1985.

While in law school, Durkan participated in a pilot criminal defense clinic, working with the public defender’s office to represent individuals charged in Seattle municipal court.

She continued the work on a pro bono basis, until she moved to Washington, D.C. to practice law with the firm of Williams & Connolly.

There she did a range of civil and criminal cases, including representing reporters subpoenaed by the government.

Lowry had been a campaign manager to and protege of her father in 1972, and Durkan worked for then congressman Lowry in the 1980s.

Among Durkan’s most prominent cases in private practice was the 2005 recount lawsuit that attempted to undo Governor Chris Gregoire’s election in 2004.

The Democratic Party turned to Durkan with Gregoire’s election “facing an unprecedented trial and Republicans trying to remove her from office.”

Durkan announced her candidacy for Seattle mayor on May 11, 2017, shortly after incumbent Mayor Ed Murray ended his reelection campaign and resigned as mayor due to allegations of repeated sexual offenses that were later settled by the city.

Durkan was called the “establishment” candidate in the crowded primary field, and was endorsed by Murray and some members of the Seattle City Council as well as The Seattle Times and Seattle Metropolitan Chamber of Commerce.

Durkan’s over $1 million fundraising haul broke the record for most donors and most money raised in the history of Seattle mayoral campaigns.

She outraised Moon 5 to 1, with over $600,000 coming from a political organization sponsored by the Seattle Metropolitan Chamber of Commerce, allowing large corporations such as Amazon, CenturyLink, Comcast, Vulcan, and Starbucks to quietly influence a major local campaign.

Kaushik is also a lobbyist for Comcast and continues to advise Durkan on policy.

Durkan identifies as a lesbian. She and her partner Dana Garvey have two sons. Durkan and Garvey are unmarried and are not registered as a domestic couple, which allowed Durkan to not disclose Garvey’s financial records during her mayoral campaign.

They own a 70-acre property on Whidbey Island and a 5,000-square-foot mansion in the Windermere neighborhood of Seattle.

Garvey is the daughter of “a Louisiana telecom magnate who sold his wireless telecommunications firm for $400 million” and worked for AT&T Wireless Services as a senior executive. Her company IconAlytics, Ltd. does art authentication research.