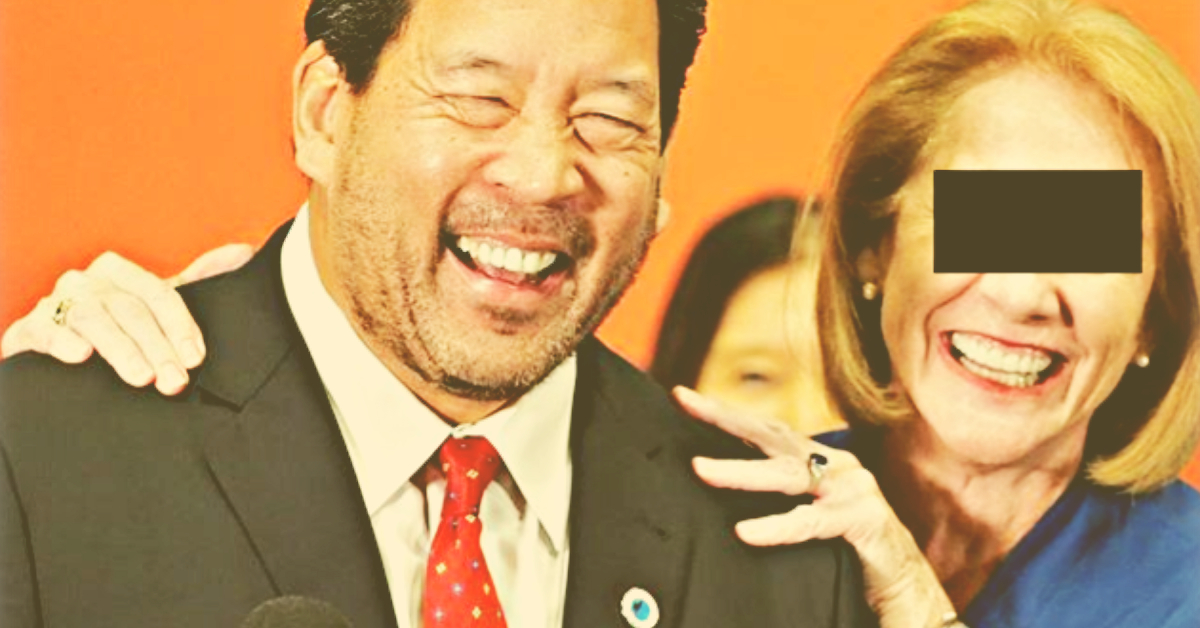 In April 2019, two of Mayor Durkan’s staffers accused her of mistreatment and called the working environment “toxic“.

One alleged that Durkan “grabbed her face and forcibly turned her head” when the employee was making suggestions on how to handle the anniversary of the death of community leader Donnie Chin.

The other described a hostile work environment where she was “set up to fail” despite having a good track record at previous jobs, and wanted $1.6 million in lost wages and emotional distress.

Both employees were Asian women, a fact the second employee pointed out.