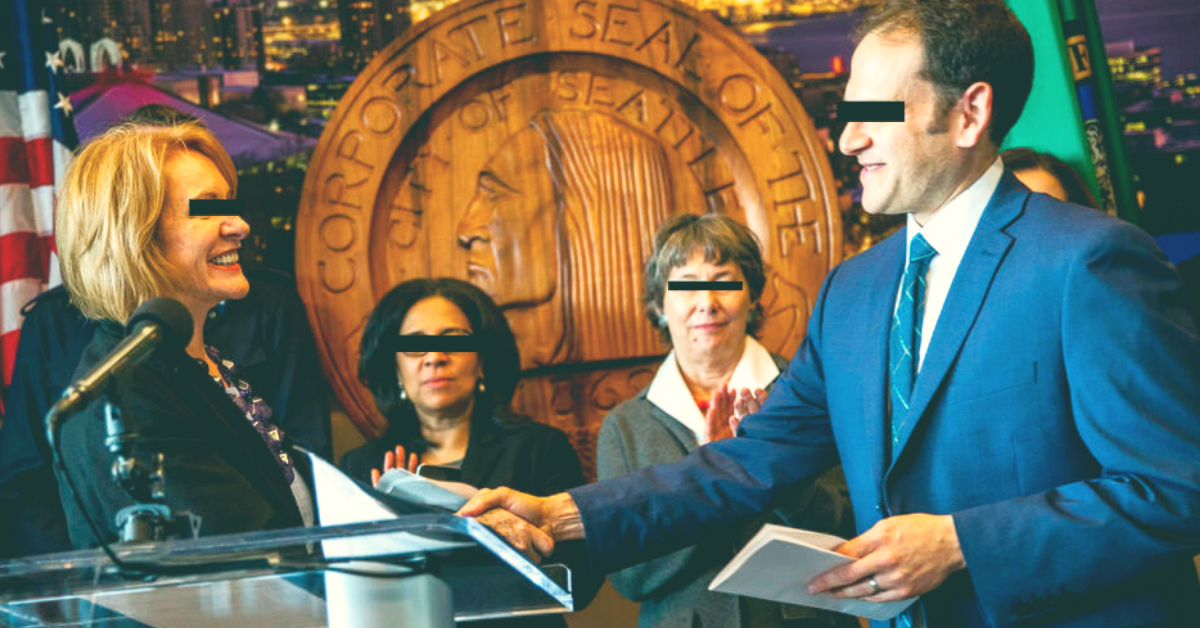 During Mayor Durkan’s term as mayor, the Seattle Department of Transportation canceled several bicycle lanes and green-way projects that had been planned in previous years under the city’s comprehensive bicycle plan and funded in the 2015 Move Seattle levy.

In March 2018, Durkan halted planning work on the Central City Connector streetcar project, which would link the South Lake Union and First Hill lines of the Seattle Streetcar system, due to cost overruns.