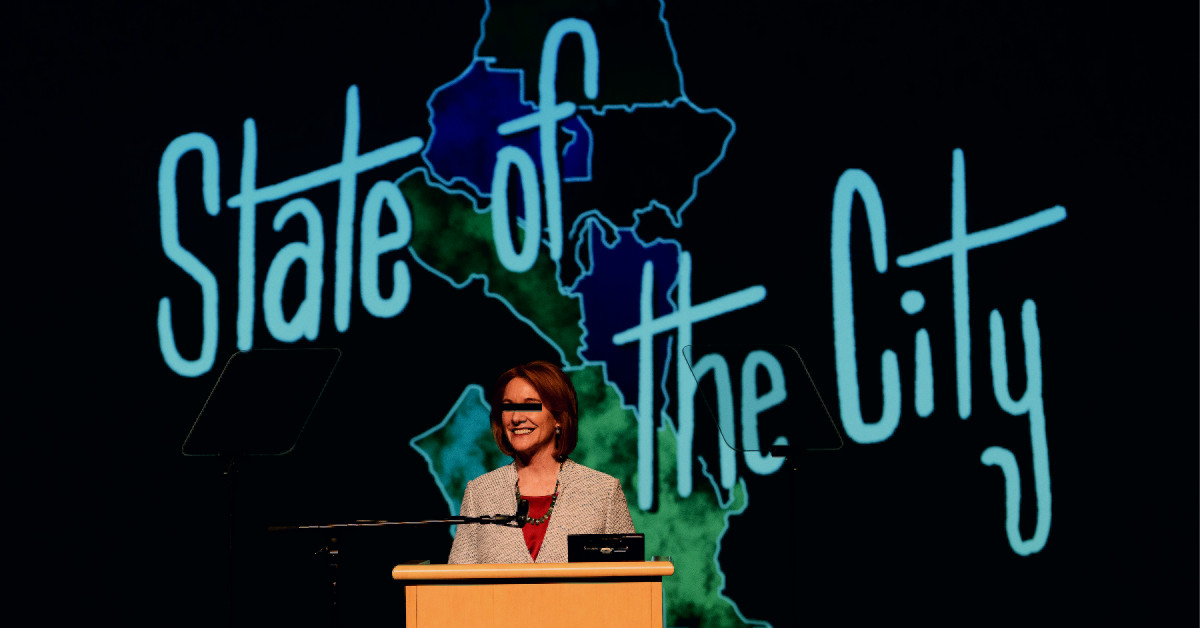 During the 2012 May Day protests in Seattle, masked individuals identified as “black bloc” members vandalized a federal courthouse.

In July, FBI agents raided the house of several suspects in Portland, Oregon.

These suspects were later found not to have been in Seattle during the May Day protest.

The suspects were held at the SeaTac Federal Detention Center in solitary confinement.

The Department of Justice and Durkan’s office brought the suspects before a federal grand jury, but were unable to obtain confessions from them.

Durkan then pressured Judge Richard Jones “to imprison the activists, some for up to five months, in an effort to “force them to testify against their peers in the Pacific Northwest’s radical left.”