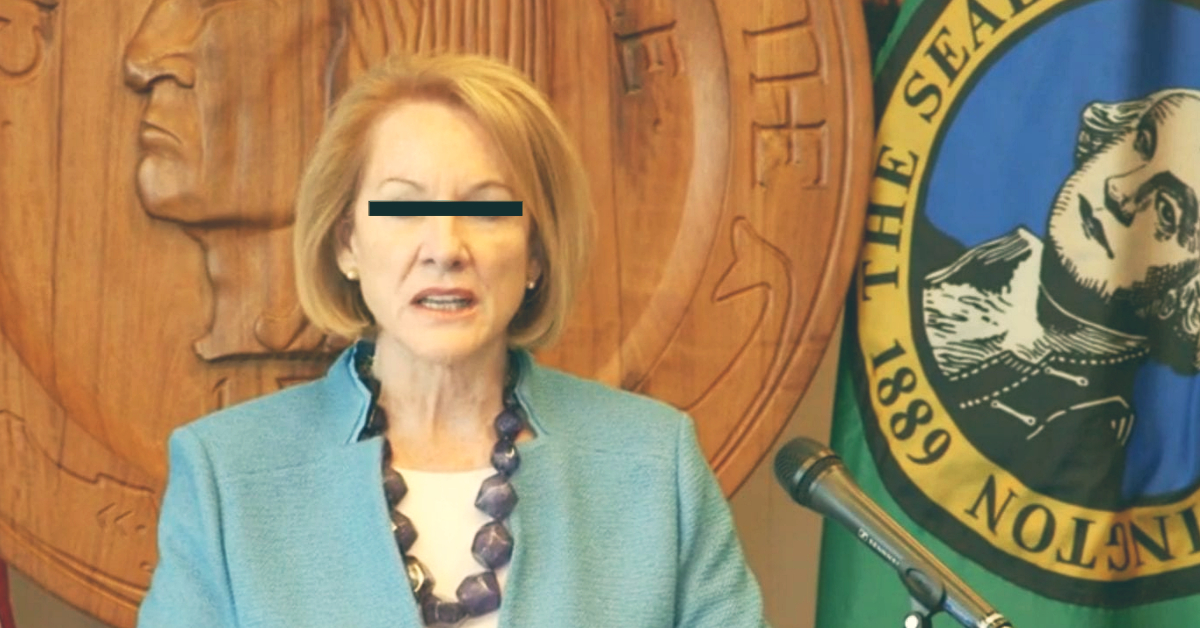 In 2013, Durkan prosecuted Walli Mujahidh and Abu Khalid Abdul-Latif for conspiring to kill US military personnel on July 4, 2011, in a terrorist plot.

The FBI and SPD had used a convicted pedophile, Robert Childs, as a paid informant to infiltrate terrorists and other organizations.

The use of Childs was criticized as an inappropriate and distasteful use of tax dollars (over $90,000), and Childs and Seattle Police detective Samuel DeJesus deleted over 400 messages from Childs’s phone before handing the evidence over to Durkan’s office, which presiding judge James Robart called “at-best sloppy”.

“It’s not the saints who can bring us the sinners.”

Childs later said, “After the arrests were made, I was expecting to receive my pardon… Instead, I was told that they couldn’t do that for me…”

“What they offered me was money.”

Childs had also attempted to infiltrate several far-left organizations in Seattle as a paid informant and was arrested again in 2019 for second-degree rape of a child in 2006.

Durkan was later criticized for initially supporting former Seattle mayor Ed Murray when he was accused of child molestation.