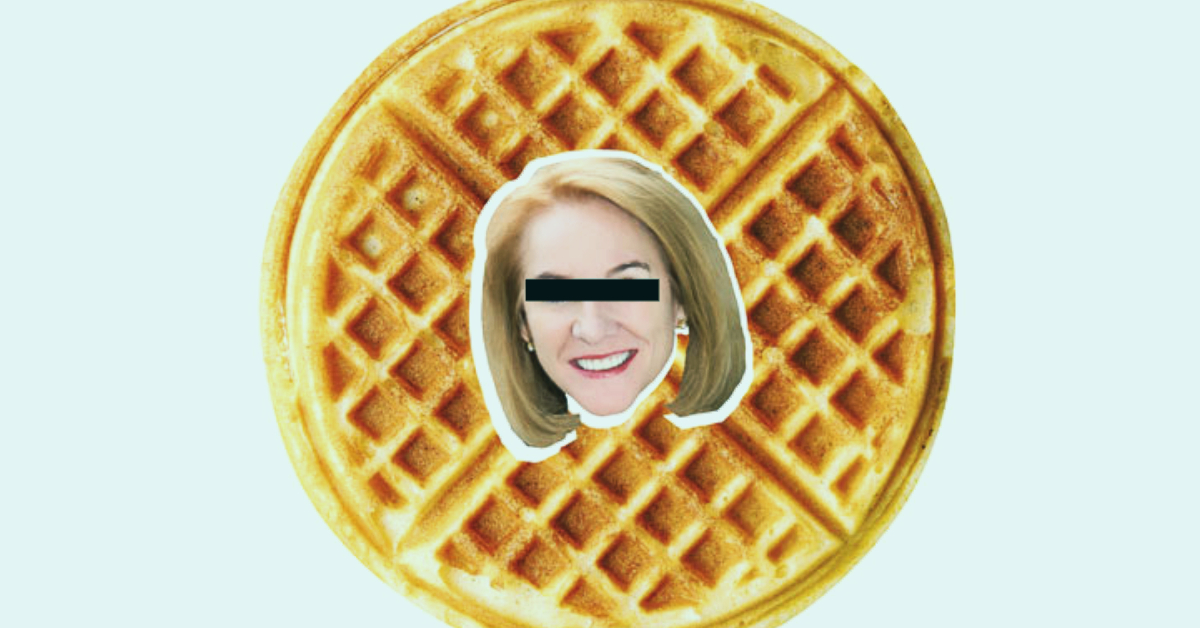 In November 2011, before recreational marijuana was legalized in Washington state, Mayor Durkan ordered a raid on 10 dispensaries in the state.

The targeted dispensaries were accused of “flagrant violations” of laws because DEA officers believed that “the shops were fronts for illicit drug dealing and revealed that agents were looking for evidence of drug conspiracies, money laundering and guns.”

Durkan stated her belief that many medical marijuana users were “fakers”.

That same year Durkan urged Washington governor Christine Gregoire to veto a bill that would have legalized medical marijuana, writing that the bill would “authorize conduct contrary to federal law, and thus would undermine the federal government’s efforts to regulate the possession, manufacturing, and trafficking of controlled substances.”