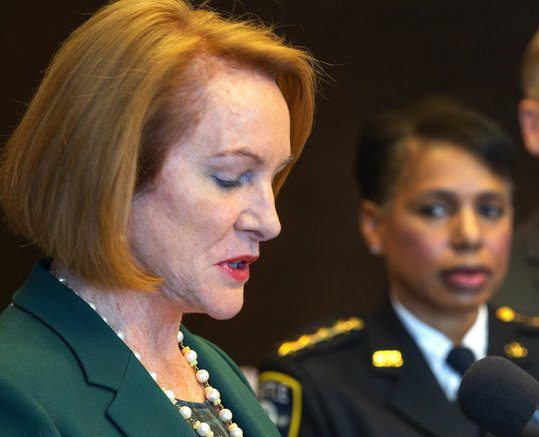 In a striking commentary, Judge Roberts confirms the sufficiency of the claim by stating the following —

“The gravamen of the court’s ruling as summarized above is more broadly the alleged failure to protect the health and well-being of the community. The critical role of the Chief of Police in commanding her department does not vitiate the Mayor’s obligations.”

The Committee to Recall Jenny Durkan anticipates that this ruling will be appealed, thrusting the petitioner’s charges into the purview of the Washington State Supreme Court.

While we wait, we will be continuing to raise funds and organize our ground game, as well as continue compiling exhibits for the hearings and filings to come.

View all posts by Leah FTM
Skip back to main navigation