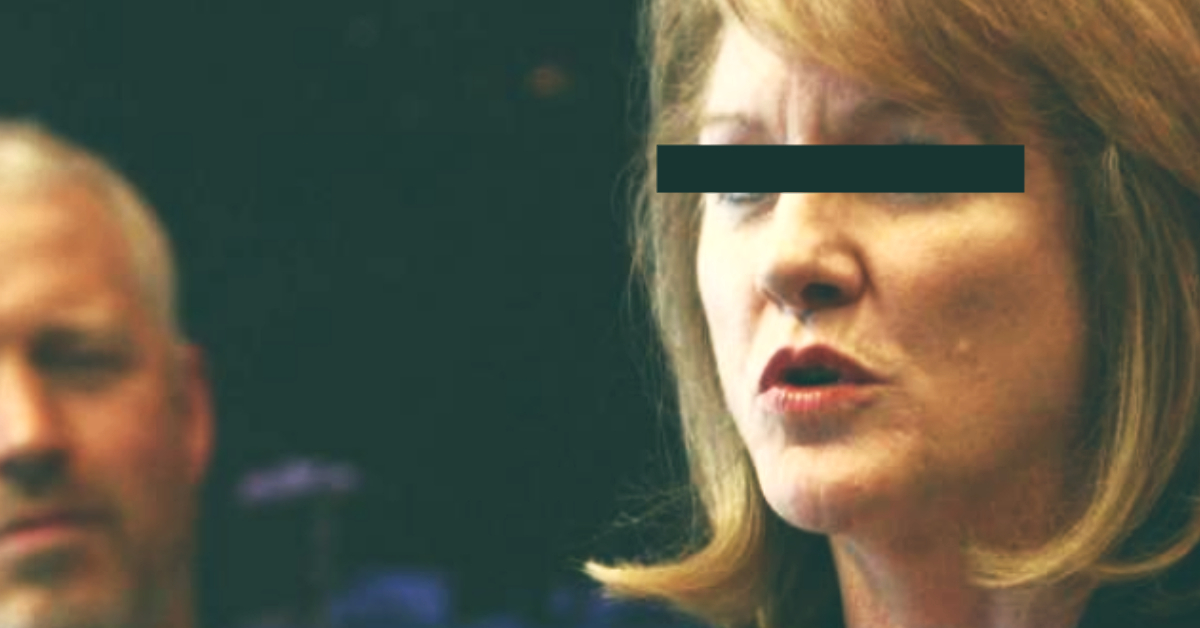 In 1991, Durkan and attorney Jeff Robinson defended Everett police officer Robert Eric Whidbey. While pulling over two teenage girls for a faulty brake light, Whidbey discovered that the driver did not have her license.

He allegedly groped the 15-year-old passenger and offered not to impound the vehicle or issue a ticket in exchange for sex with her and the 16-year-old driver.

Whidbey admitted to “joking” about sexual intercourse with the girls and frisking the 15-year-old. He was fired a month after the incident and had numerous complaints from supervisors, such as falsifying reports and not divulging his location while on duty.

Durkan said that Whidbey was “the victim of an intricate web of lies created by the families of the two girls” who “had had problems with law enforcement and had reasons to hate police” and called their recollection of events “inconsistent.”

Deputy Prosecutor Dave Hiltner said the two accusers feared harassment and that Whidbey would “come back later and collect on those [sexual] services.”

The trial was delayed by several months after the 1992 Los Angeles riots, due to concerns over Whidbey being African American and his accusers being white.

Thanks to Durkan, Whidbey was acquitted of third-degree child molestation and two counts of first-degree extortion in August 1992.