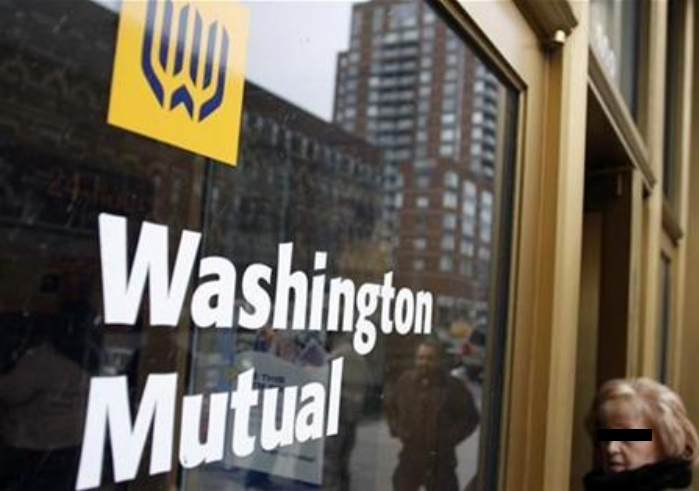 In 2008, Washington Mutual (WaMu) was the biggest bank failure in US history.

It was seized by federal regulators and sold to JP Morgan Chase.

The U.S. Attorney’s office for the Western District of Washington state announced an investigation in 2008, but in 2011 Durkan announced that no charges would be made against the defunct company, stating:

“Based upon its investigation, the Department of Justice has concluded that the evidence does not meet the exacting standards for criminal charges in connection with the bank’s failure.”