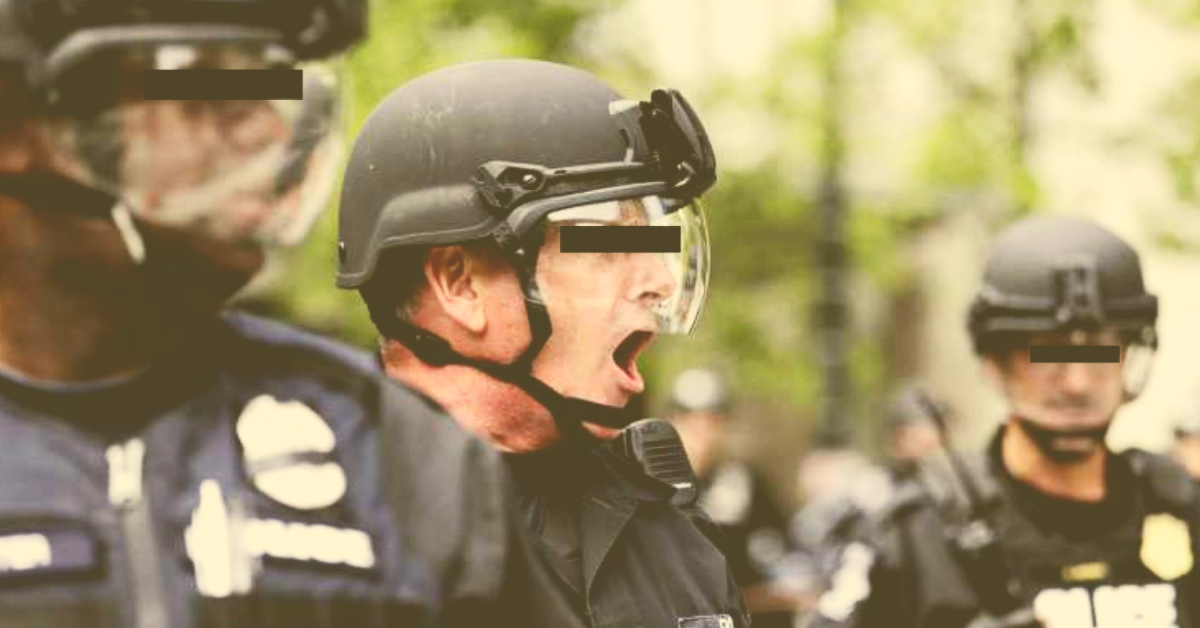 Twelve people, or their families, who were injured or killed in Seattle protests over the past six weeks, filed financial claims Monday against the city of Seattle, King County and Washington state, alleging excessive force by police or the failure of police to secure the safety of peaceful protesters.