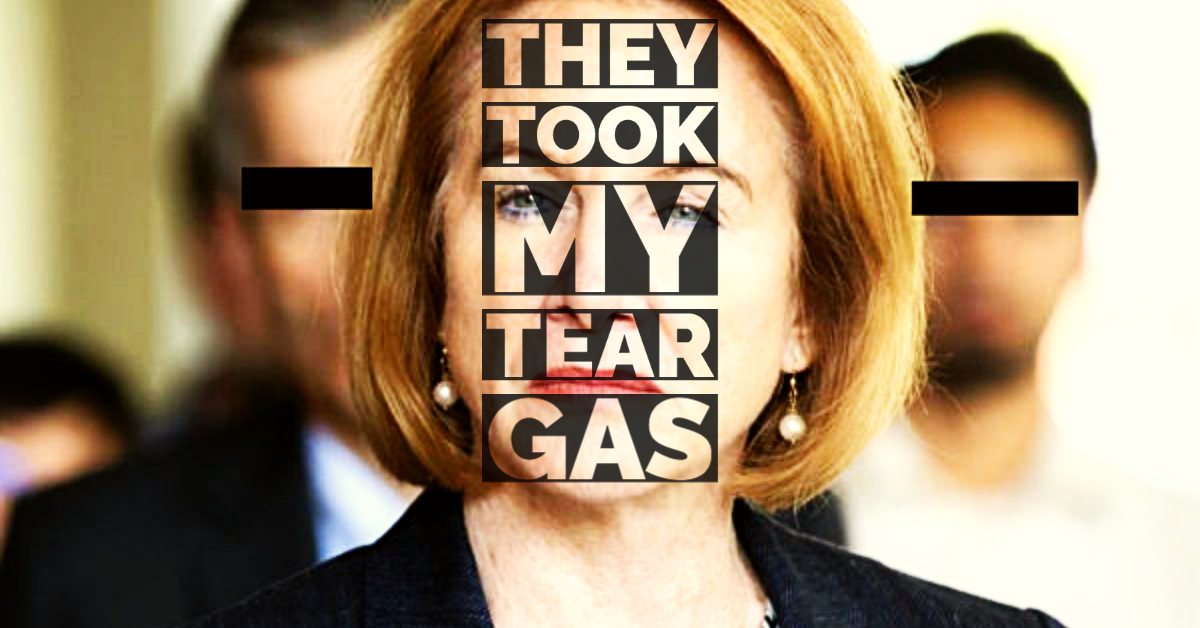 The People vs. Jenny Durkan

A prominent bridge reduced to rubble.

A city council thirsty for corporate blood, hounding the Mayor for accountability.

With COVID-19 decimating tourism and local businesses, and escalating police brutality seemingly becoming the departmental standard, Mayor Durkan has very clearly lost control of not only this city — but of her own departments, institutions, common sense, and moral reasoning.

The charges below represent only a fraction of Mayor Durkan’s long family history of conflicted or personal interests, demonstrable greed, shady corporate consultancies, and shadow-puppet politics.

Mayor Durkan endangered the peace and safety of the community and violated her duties when she:

Mayor Durkan endangered the peace and safety of the community and violated her duties under state and local laws and her oath to uphold the federal and state constitutions when she failed to institute new policies and safety measures for the Seattle Police Department after learning of the use of chemical agents on peaceful protesters as a means of crowd control during a public health emergency.

Skip back to main navigation