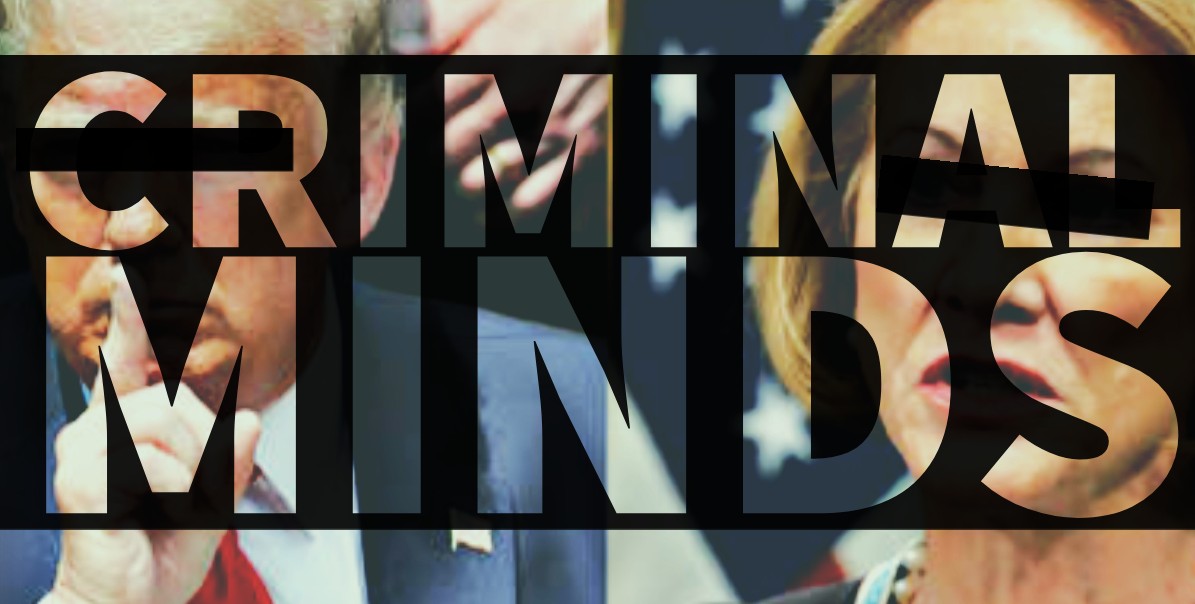 Like Trump, the only thing greater than Mayor Durkin’s arrogance is her ignorance.

But, when the Department of Justice slithers in two days later and claims the SPD need chemical weapons or people will die!!!1!!! — in a miraculous turn of events, Judge Robart reverses himself and grants the exact same restraining order he just told Durkan he didn’t have the authority to give.

Now what’s even crazier is that the Department of Justice’s argument can now potentially be made by any police department that doesn’t like any restriction imposed by a state or local government.

So essentially, with Judge Robart’s ruling, anyone can ask a Federal Judge for a TRO to prevent those laws from going into effect if they simply argue that omg people are gonna dieee!!!!!1!!!!1

You don’t need any “facts” or “evidence” — just bribe your local US Attorney! Super simple.

But what part of the Constitution gives a Federal Judge the right to invalidate a local ordinance against teargas — one that’s designed to protect the health, safety, and well-being of its citizens?

This should really dispel any doubts that the Consent Decree is a massive pile of steaming political sham bullshit.

The City Attorney — good ol’ American boy Pete Holmes — did a literal Harvey Dent when just two days earlier he was arguing against the teargas ban, then, two days later, he’s Two-Face and making an impotent attempt to defend it.

Even Justice Robart had to blaze him:

We give props to David Perez though, the lawyer for the Community Police Commission, Seattle’s civilian police advisory council.

Durkan publicly praises the CPC but privately despises them.

And with this new frontside 180° of justice, Perez was the only one left to defend the teargas ban and, by extent, uphold the principles of the Consent Decree.

Perez then accused the Department of setting up a “false choice” between guns and batons in one fist and teargas and blast balls in the other.

He said they never objected when Seattle police were widely criticized for using excessive force to quell protests last month.

So, as we saw on Saturday, now that Durkan has a full arsenal of weapons at her disposal, she’ll be working closely with her Federal Besties to decimate any protests this weekend and now the people of Seattle are the only ones who can stop her.

Quotes & Tweets From Around the City

This Other Karen had something to say too.