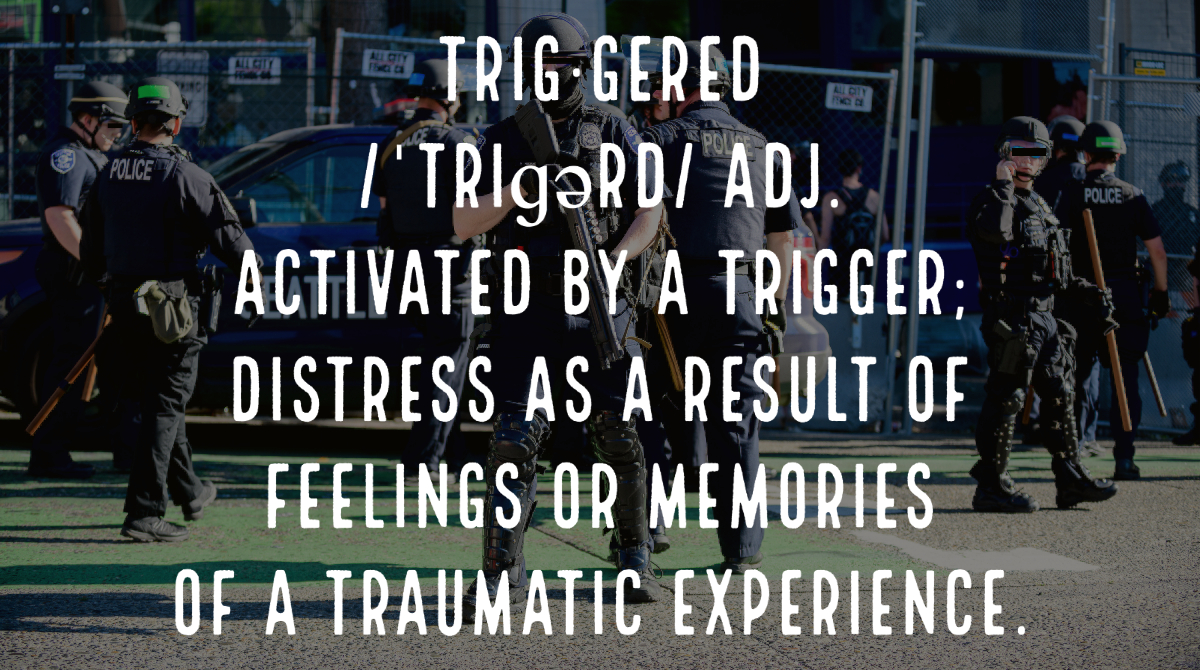 Protesters marching to raise awareness for the various human rights violations at the ICE Processing Center in Tacoma were met with excessive force and hostility from the Seattle Police Department as civil unrest continues to unravel in our communities.

According to The Seattle Times, two protesters were arrested on “suspicion of theft” and “assault” outside of the West Precinct.

We also heard local reports of graffiti, broken windows — like the one at Victrola Coffee on 3rd + Pine (below) — and vandalism to an Amazon Go store and at a Starbucks.

In response, police wasted no time to deploy blast balls and pepper spray “to stop the assault on officers.”

Others didn’t see it that way.