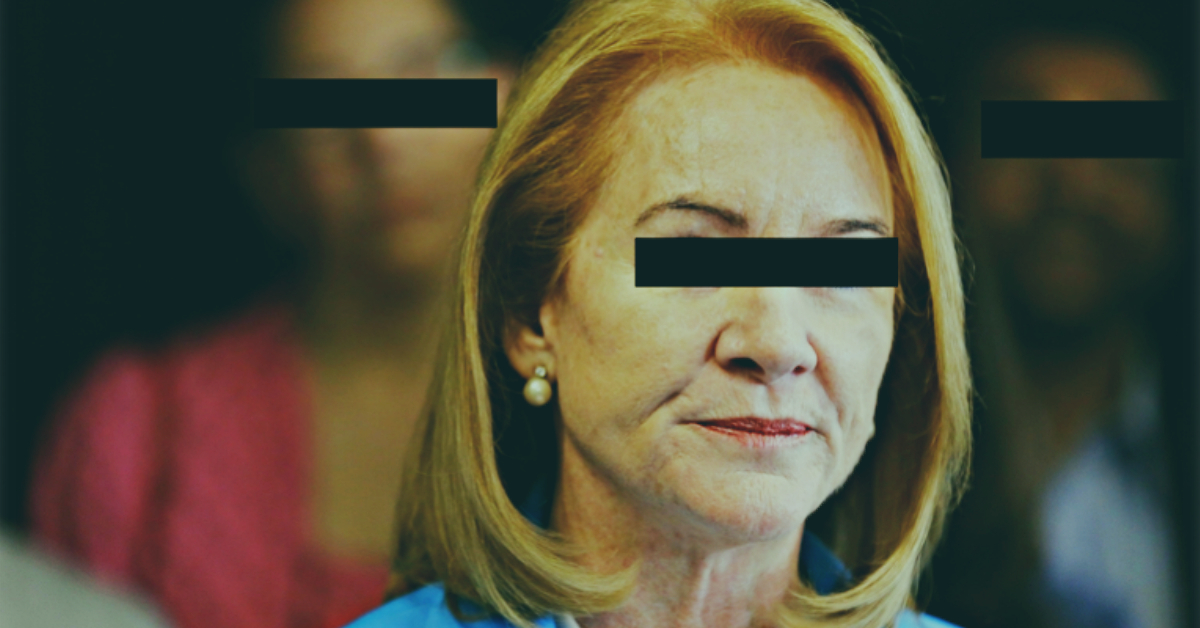 Earlier this morning, attorneys for Mayor Durkan filed a motion for reconsideration of a judge’s certification of a recall petition charge earlier this week, asking the court to take another look at its ruling that one of the seven charges alleged was factually and legally sufficient as a basis for a recall petition.

Durkan’s attorneys took an unconventional approach in their original defense, simply suggesting that all seven charges were too vague as alleged to be responded to directly.

Now that it has been narrowed down by the judge to a single charge, they give a spirited and detailed argument against it.