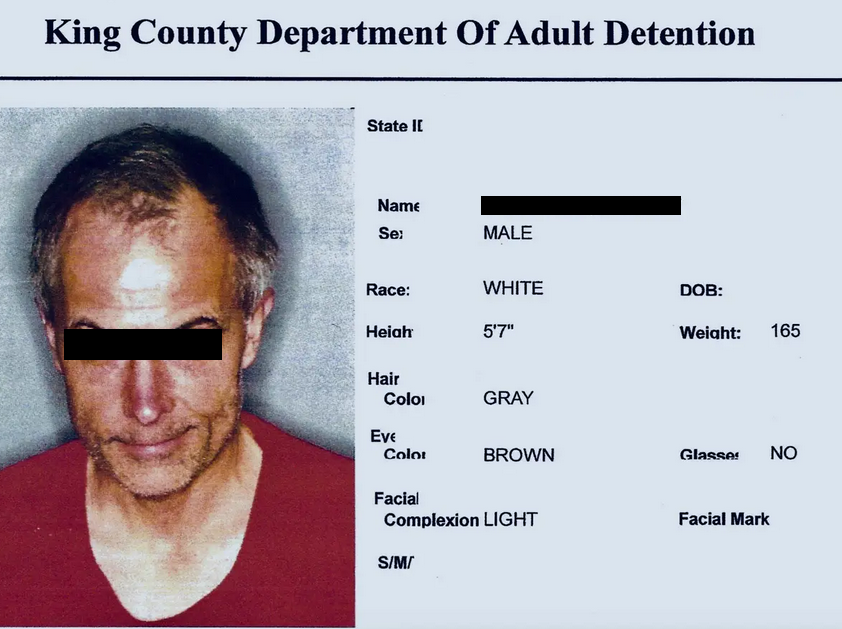 Read the harrowing account of The Independent’s Chief US Correspondent Andrew Buncombe who was unlawfully detained and physically abused just for doing his job.

I was arrested, jailed and assaulted by a guard. My ‘crime’? Being a journalist in Trump’s America