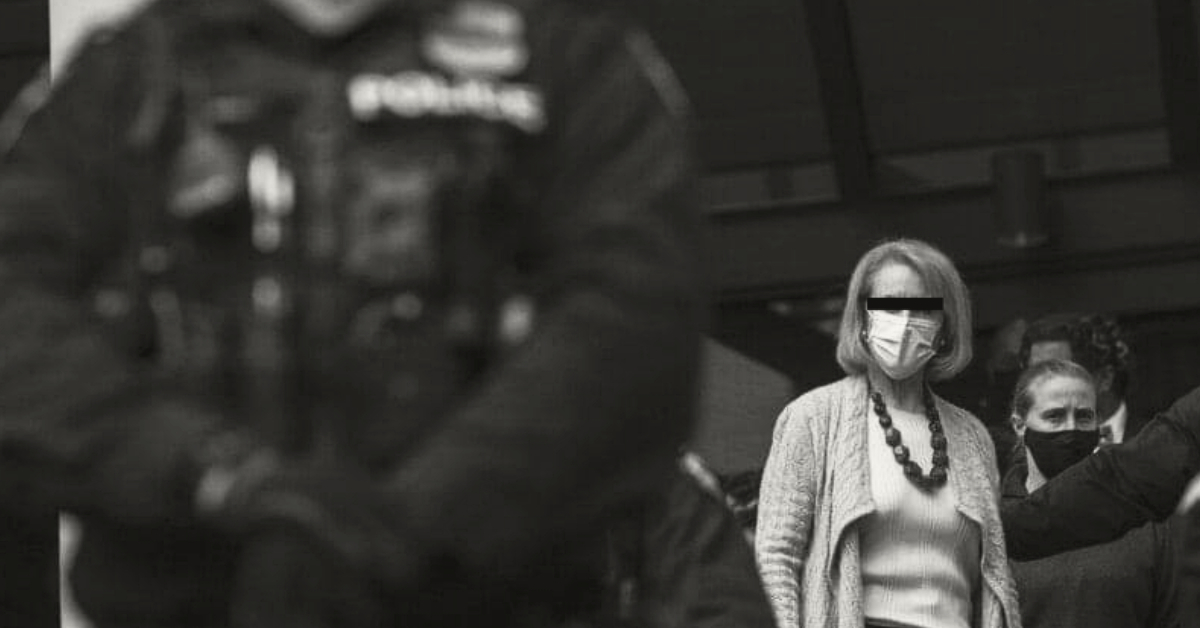 On June 1, during the George Floyd protests in Seattle in the Capitol Hill neighborhood, police in full riot gear barricaded the SPD’s East Precinct building from protesters, using blast balls, flash bang grenades, and pepper spray against the crowd “at times with little apparent provocation.”

On June 2, Durkan spoke to a group of protesters for the first time after five days of demonstrations.

Addressing criticism about “mourning badges” for fallen officers being used to cover up police officer badge numbers, Durkan said that the policy would be reviewed and that badge numbers should always be visible.

She also said that the SPD policy of body cams not recording “lawful protests” would be reviewed.

When asked if she would stop the use of tear gas, Durkan said that she didn’t want to make a promise that she couldn’t keep.

Nevertheless, on June 6, the police used pepper spray and blast balls to disperse protesters outside the East Precinct, and on June 7 “unleashed a barrage of tear gas and flash bangs” on a crowd outside the precinct.

On June 8, three members of the Seattle City Council called on Durkan to resign or be impeached “for gassing her own people”.

On June 9, hundreds of protesters occupied City Hall to demand Durkan’s resignation, and on June 28 protesters marched to Durkan’s home.