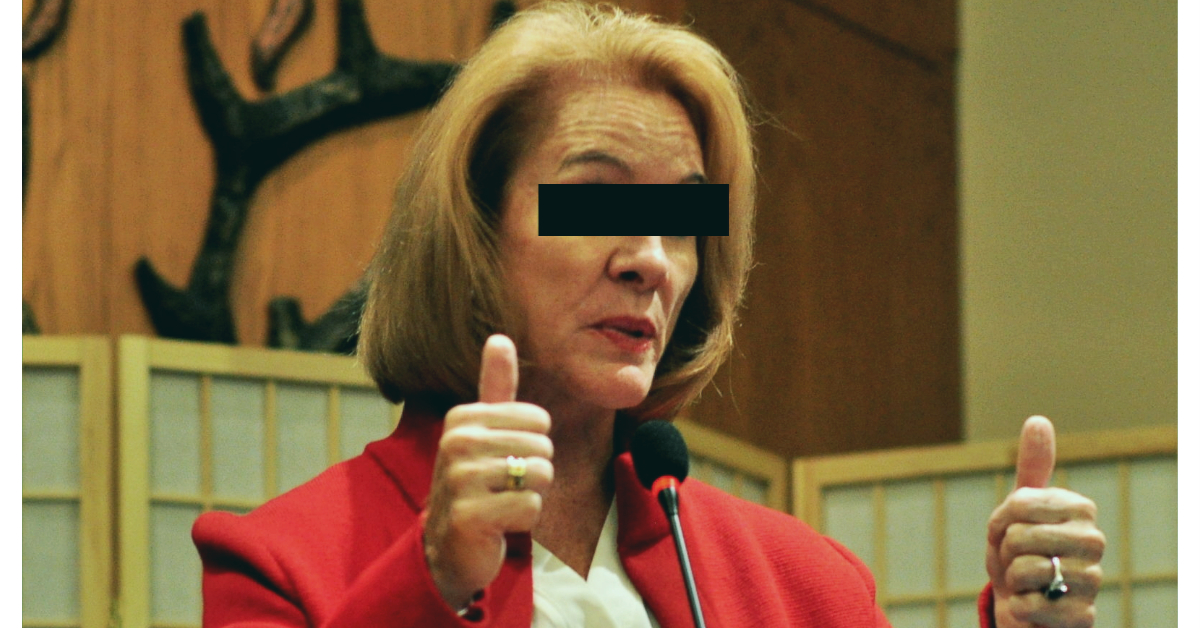 During the 2017 Seattle mayoral election, Durkan was the only candidate to not sign a letter requesting that Seattle hotel owners, represented by the Seattle Hospitality for Progress PAC and Washington Hospitality PAC, drop a lawsuit against Initiative 124.

The initiative gave “hotel workers more protections against sexual harassment and assault” and was passed by Seattle voters in 2016.

In 2002 Durkan’s sister Ryan and brother Jamie lobbied the Seattle City Council on Hedreen’s behalf, asking it to exempt him from building $6 million of low-income housing in downtown Seattle. After pressure from council member Nick Licata, Mayor Greg Nickels vetoed the legislation. Initiative 124 was overturned by the Washington State Court of Appeals in 2018.